Struggles of being vegetarian 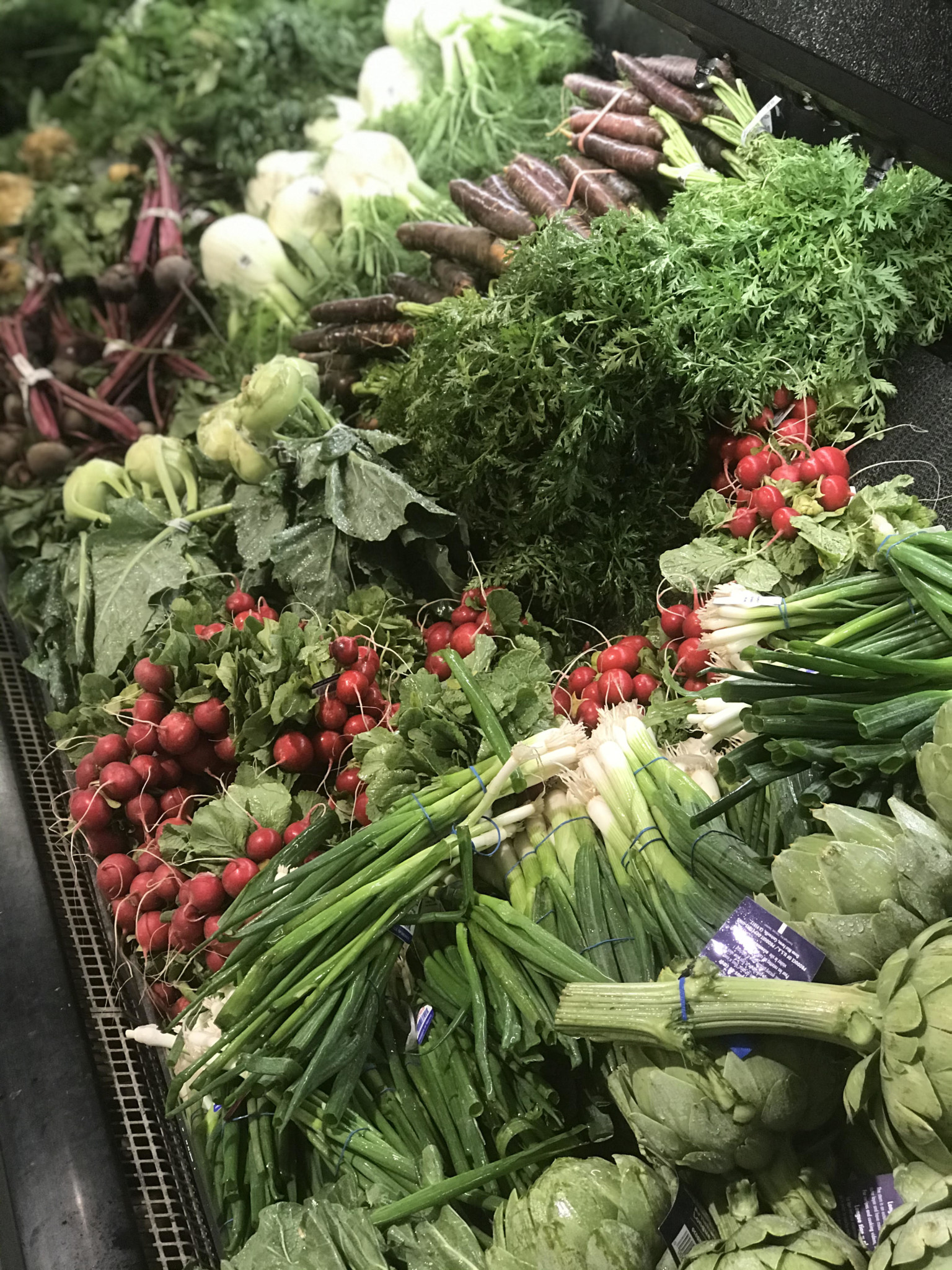 How much meat do you eat? A good amount, perhaps. Well, just to enlighten you, I don’t eat meat and sometimes it seems I can’t go a day without boasting that achievement to other people. Most meat-eaters, when vegetarianism pops up in a conversation, picture “holier-than-thou” pretentious health nuts while not all vegetarians are healthy and we aren’t all self-centered. After all, vegetarians have problems too.

People often explain that they would never become vegetarian because they wouldn’t be able to enjoy some of their favorite meals. Sure, there are plenty of foods that vegetarians have to sacrifice, but we’re still able to enjoy a wide range of foods (substitution is key). I’ve been a vegetarian for nearly four years and I don’t see myself going back anytime soon.

So for my 17th birthday, I decided that after work I would call and order a 12 piece order of veggie egg rolls from Taste of Asia. I stopped by the restaurant, paid for my meal, and patiently waited at a table for a few minutes. Soon enough, they handed me my bag of food and I was out of the door.

I sat in the car, put on my seatbelt and anxiously took a bite of an egg roll. After a second of taking the bite, I recognized a strange flavor. I unrolled the egg roll and inside were only clear noodles and CHICKEN. There wasn’t a single vegetable in there. My mom suggested that I go back in and ask for a new order of egg rolls. I turned my face to the window and stared through the condensation, like a scene from a drama movie. “Whatever. I don’t even care. I just want to go home.” Though anyone with two eyes could tell otherwise.

Restaurants are always a hit or miss for vegetarians. We never know whether the food we’re eating is truly safe to eat or not.

Chicken Broth has chicken in it –

WOHS Sr. Olivia Paquette has been a vegetarian for roughly 4 years. She, like many other vegetarians, has a hard time eating at events like family get-togethers.

“One year for Christmas my grandparents invited us over for dinner and they were really excited because they made an all vegetarian meal,” Paquette explains. It’s never guaranteed that there will be vegetarian safe food ready and available at family events, so confirmation that there will be food to eat is definitely something to be excited about.

Paquette continued, “When I got there I saw chicken broth on the counter and asked if my grandma used it. When she said yes I had to awkwardly explain that I couldn’t eat her food because chicken broth has chicken in it.”

Somehow this confusion happens a lot. Yes, people. Chicken broth has chicken in it.

WOHS Sr. Faith DeFeyter has been a dedicated vegetarian for 6 years and is still just as passionate as the year she started, although she explained that it was very difficult to begin her vegetarian lifestyle because of the opposing opinions of her parents.

After her tenure with vegetarianism, she’s heard just about everything. From her parents telling everyone they know about how difficult it is to have a vegetarian in the house, to getting uncomfortable questions about her nutrient intake, but her most uncomfortable experience comes from school.

“We were supposed to read an article about how beans are better for us and the environment and prepare for a discussion. I came to class with my own knowledge about vegetarianism and the importance of limiting meat intake for the benefit of the environment.”

Vegetarianism is a pretty controversial topic, and to be the center of that conversation can be very uncomfortable to pretty much anyone.

Some people claim that vegetarians are annoying and sensitive, but that’s not always the case. Next time you hear someone bragging about how much they hate meat, remember, us vegetarians have problems too.