Gender equality? Not $o much. 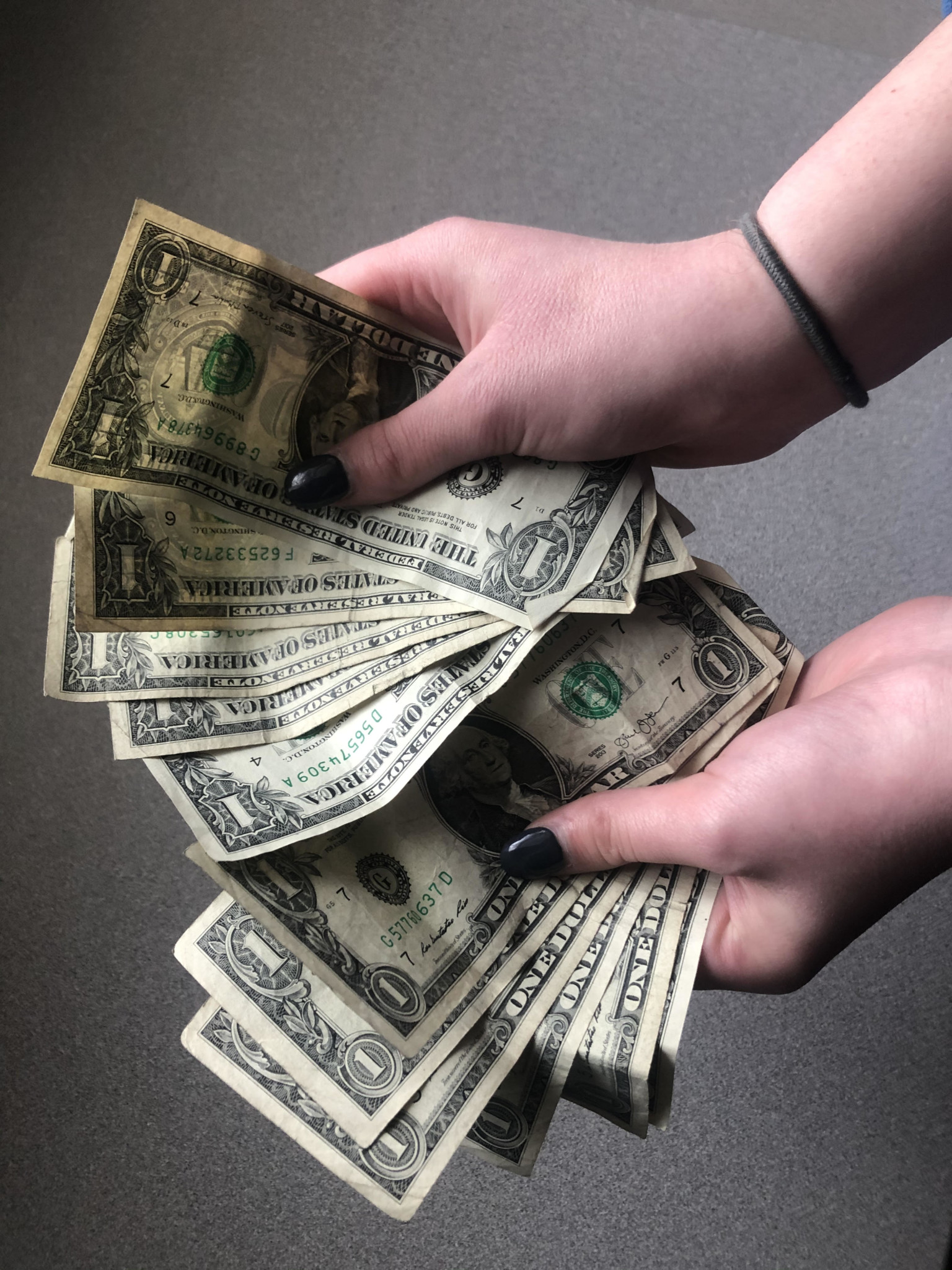 Gender equality? Not so much. It costs a whole lot more to be a woman than it does to be man. Let’s look at the numbers.

The average woman spends $55,000 on hair products and treatments in a lifetime.

The average woman spends about $500 on maternity clothes per pregnancy.

The average woman spends $176 per year on jewelry.

And that’s not all. There are also costs that are harder to calculate. Experts say that girls’ toys are 7% more expensive than boys’ toys. They also say that the cost of a woman’s razor is 11% more expensive. Those small percentages surely add up over time.

Many women also spend money on their nails. Whether that means only nail polish or acrylics, those are costs men don’t have to worry about.

Arguably, women also have to have more dress clothes than men. While men can get away with having a few different dress pants and shirts that they alternate between depending mostly on the occasion, women are expected to have a collection of dresses, nice outfits that are less formal than dresses, jumpsuits, and the list goes on.

The same could be said about shoes. Men could have two pairs of shoes to wear when going on a date night, running errands, attending a black-tie event, wearing a business casual outfit, or having a summer outing. Although some men may have more, almost every woman would have a different pair of shoes for each of those occasions.

When I look at the numbers above, I am stunned. Why have we formed a world that requires women to give up so much more than men? The overall cost of being a woman rather than a man could put someone through college. It costs $185,360 to go through four years at Harvard. It costs $102,549-$392,799 more to be a woman than a man.

The numbers don’t lie, and these numbers are pretty ugly.