What do you value most? Really? 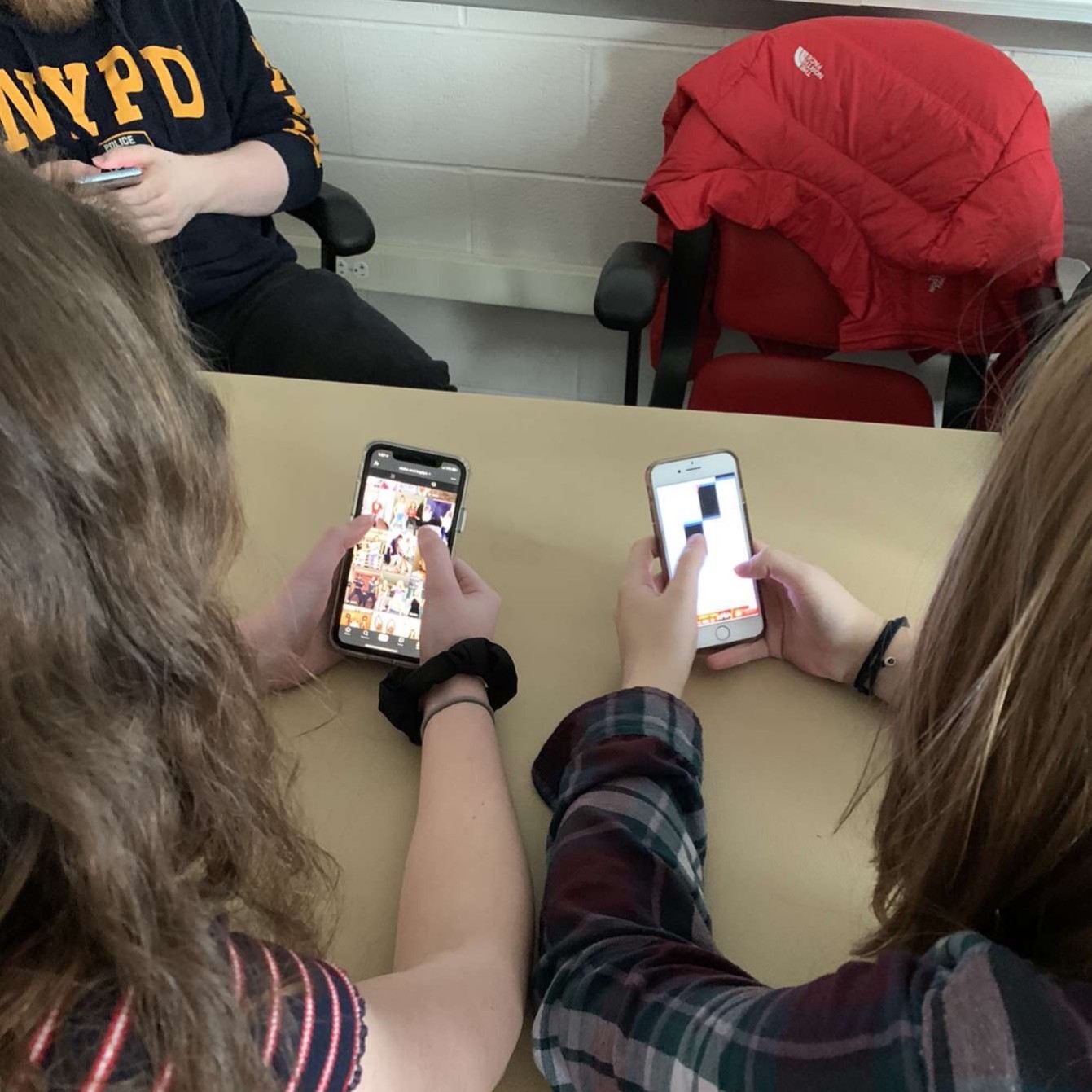 What do you value the most?  The majority of people would say that they value their families and friends the most.  Maybe they would include components such as their employment, education or religion. But the reality is, if these are your answers, you’re a liar.  Take a good, long and honest look at how you spend your time. How you spend your time determines what is most important to you.

What do you never leave home without?  What would you be lost without? What is with you 24 hours a day, even when you sleep?  Most likely your phone. How much time a day do you spend on your phone other than using it for actual phone conversations?  Phones today are many things. There is very little that our phones can not do for you, and they keep you entertained.

If you disagree that your phone is what you value the most, honestly answer the following questions:

As a waitress I notice one thing that is prominent and consistent:  Families eating together. They sit together, but they all have their phones out and are paying attention to their phones and not each other. Being in the same location is not enough.  No one even looks at each other any more. All of this proves that we value our phones over our relationships even if it’s not intentional.

But it’s the technological age, you’ll say. Phones are part of the advancement of our future!  We can do so much more now that we have our phones! But at what cost? Let’s look at what we have lost now that we are permanently attached to our phones.

One, real, authentic communication. Before we all had cell phones, we had to pick up a phone, tethered to our house, and make a call to another person.  We had the advantage of actually hearing the tone of someone’s voice and be able to interpret what they are feeling and what they really mean.

We don’t know how to interact in person anymore because we are so used to staring at a screen, people are more likely to say how they truly feel over a text to avoid confrontation. It’s harder for us to read emotions. You can say that we can still make calls on a cell phone and you would be correct, however, how often do you bypass the phone call and send a text instead.  Text messages lack the humanity in communication. Messages can be easily misinterpreted. Feelings hurt, connections damaged and even lost.

Two, cell phones rob us of our privacy and life experiences. With our phones we have the technology to track each other’s movements and locations.  Before cell phones, you actually had time to yourself. When you left the house, you could not be reached by others. You got a break from technology and a peace that we have now lost.  Have you heard the older generation refer to cell phones as their leash? There is a reason for that.

It is okay for us to be unaccounted for sometimes. It gives us a chance to fully immerse ourselves and enjoy our surroundings and experiences.  Parents track their kids from their phones on apps like life 360 taking away the freedom teens once had. This has lead to teens feeling violated by their parents intrusiveness and not having the automatic trust between parents and teens that existed before cell phone involvement.

Three, Cell phones have changed our expectations. Before cell phones were a fixture in our culture, we spent more time being mindful of how we spent our time.  In other words, we did not multitask and were not expected to. When we went out to eat with our friends and family, we were not expected to be reachable by phone.  We truly were attentive and focused on the people we were with. This type of focus communicates to our friends and loved ones that they are important to us and what they say and feel matters.  We didn’t miss subtle queues given by body language, tone of voice, eye contact. We paid attention.

Think of the effect this has on the mental health of those we care about and even on ourselves. Teenage stress and depression rates are at an all-time high, and it seems like they are just rising.   Our need to be heard and understood is vital and can only be addressed fully by keeping our focus on each other. Family is very important to everyone. We are born with them and we grow with them. We should value them. But we get so easily distracted by our phones that we don’t spend enough time with them.

Four, Cell phones are literally killing people. Distracted driving?  You bet! So many people are using their cell phones to send text messages, check those tasks off of our lists, change music play lists and hold conversations.  All of these actions distract us from driving safely and responsibly. Cars are dangerous weapons when combined with speed. Add the distractibility factor of cell phones and the risk of accidents is so much higher.  Is that phone more important than your own safety? What do your actions say?

As teenagers, we are told almost every day that we are addicted to our phones. We deny it over and over again, but the harsh reality is that we are addicted. We value our entertainment more than anything and are hypocritical with what we say is most important to us.

Every morning West Ottawa students are woken by their alarms. They stumble out of bed and start their morning routines. By 7:45 most students are settled into their chairs and ready for the day to begin. But they aren’t actually ready. I sit in my first hour every morning and see that at least half of my class are on their phones during the morning announcements.

They are so easily distracted by the screen in front of them that they don’t pay attention to what’s around them. If they valued their education they wouldn’t be on their phones during class. This leads to bad test scores and ignoring peers.Students push assignments until the last minute because they are distracted by their phones. The notifications popping up and the urge to watch Tik Toks is excruciating. The missing assignments pile up and procrastination becomes inevitable.

According to the survey results that I obtained from my peers  31.8 % of students surveyed said they spend 4-5 hours on their phones per day. On the weekends this is 4-5 hours not spent with family. Not to mention over 50 percent surveyed said 75 percent or more of their phone usage is dedicated to entertainment. Phones are supposed to be used for communication but they are just used for our personal entertainment.

Whether or not you think cell phones are a problem for our generation, there is an easy compromise. We need to stop staring at our phone screens and ignoring what and who is around us. We ignore the people we care about the most and our academics leading to our futures.  We can have both the technology and convenience that cell phones offer us and save our relationships by making real quality time for the things and people that are important to us by keeping them separate from cell phone use. It is not too late to save the generation that cell phones are destroying.