Weird Pets at WO 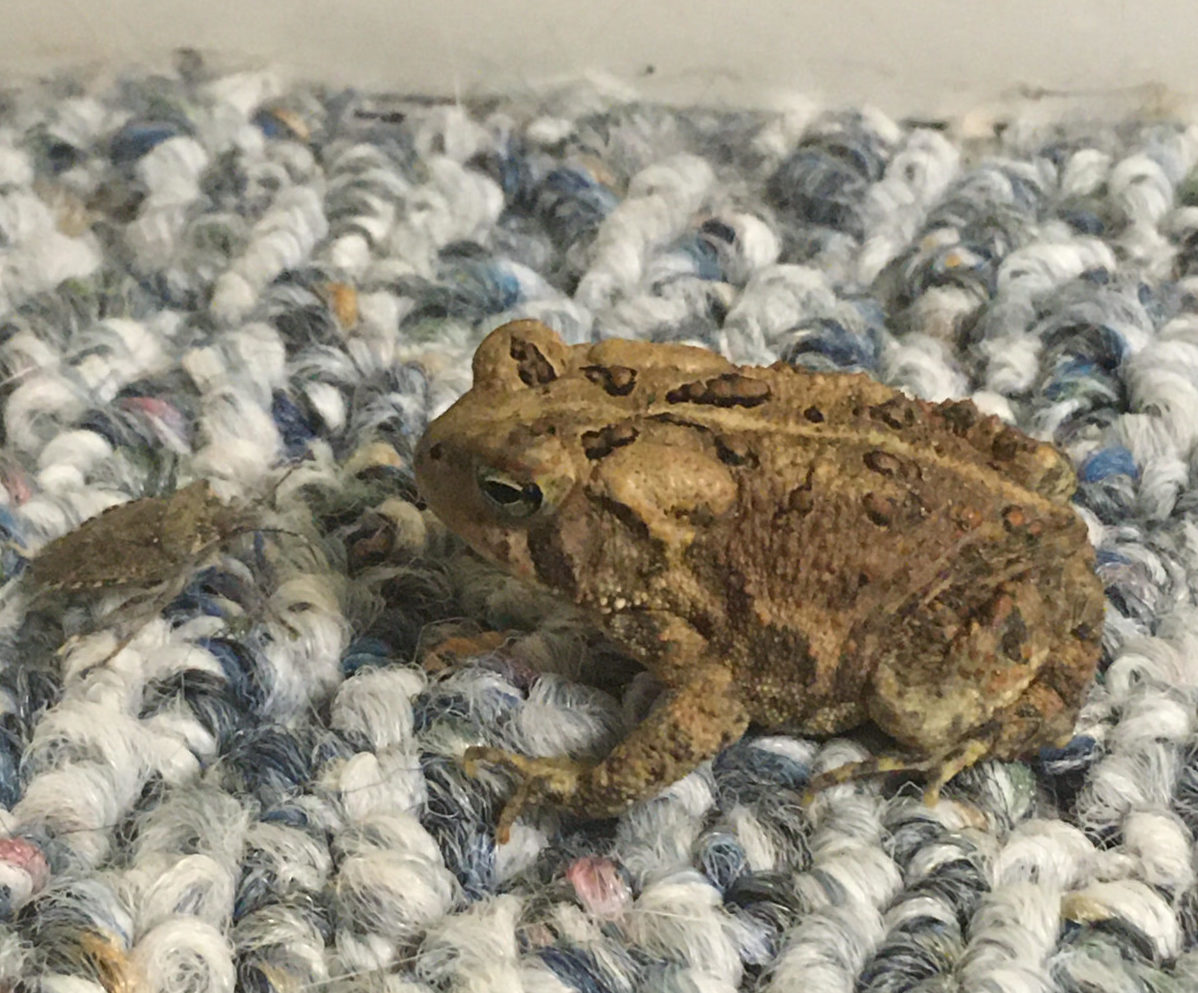 “How to accept your cousin has toads in her room” is a popular search on my cousin’s phone. I was bored during quarantine so I went outside and found a new friend: a toad I named Baby. She would sit on my head when we video called my family. My cousins laughed but Baby provided much-needed entertainment and joy even if people thought she was a gross toad. Other students and faculty at WO have found companionship in weird packages.

Jr. Coral Adrion has a Quaker Parrot named Sky. “I got him because I wanted a bird. After a month he learned the words ‘step up’. It’s his favorite word. Now he won’t shut up. We didn’t even know he was going to talk,” said Adrion. 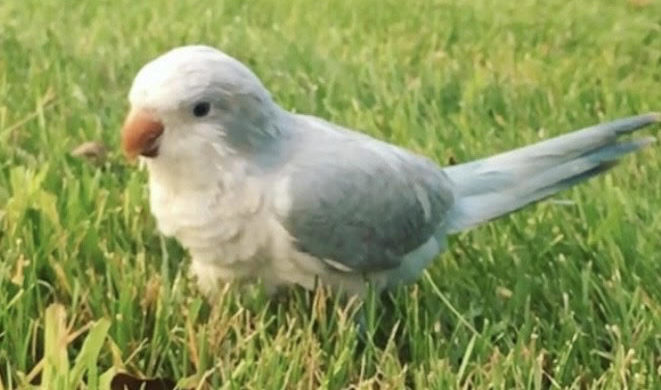 Jr. Brooke Grimaldo has a parakeet/budgie named Sharky. Sharky’s vocabulary consists of: ‘Sharky, I love you’, ‘what doing’, ‘no’, and the Snapchat notification noise. “I didn’t even mean to teach him I love you. To teach birds a word you have to say it multiple times a day for multiple days. I just happened to tell him I love him. So it was a big shocker to hear him say it back,” said Grimaldo. “While all the tricks are fun, the most rewarding is the bond. Every time someone else holds Sharky he flies to me and no one else.” 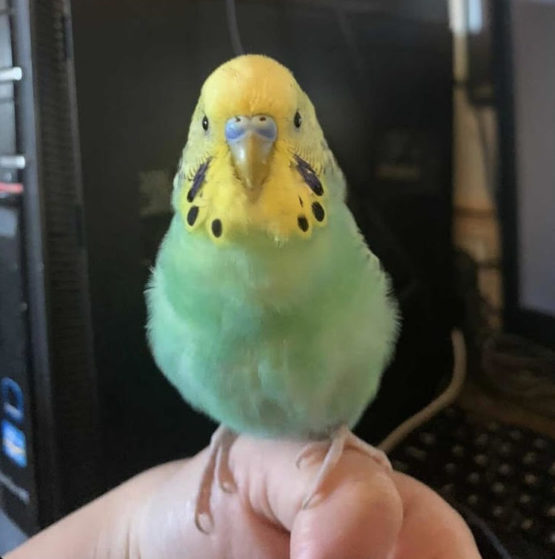 Jr. Carlos Marroquin has a guinea pig named Casper. “He likes Nicki Minaj. He was super nervous but then we put on “Super Bass” and he calmed down,” Marroquin said. 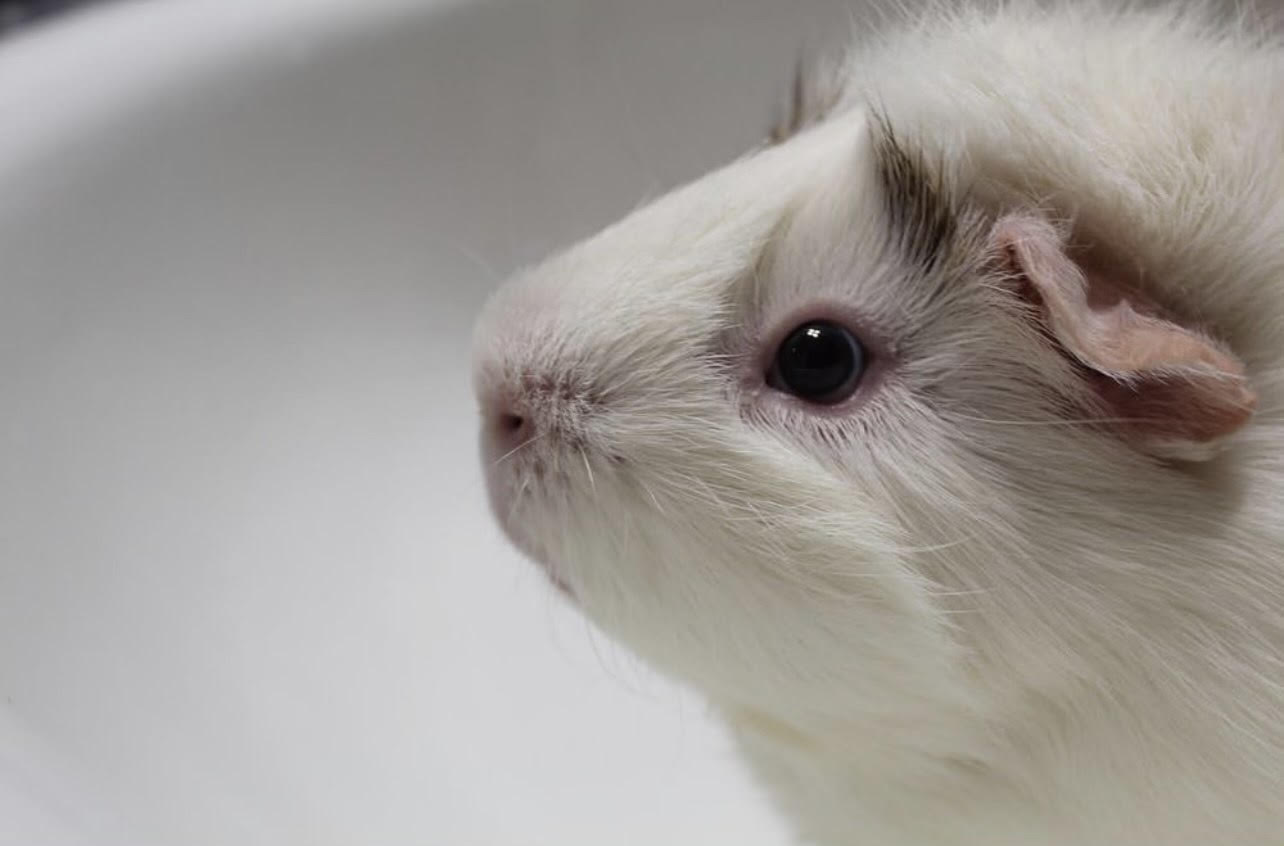 Jr. Hannah Dick has two leopard geckos named Violet and Petrie. “My stepbrother’s mom was looking for a new home for them. I got them over our first quarantine so I had plenty of time to learn about them and make sure that I could provide them with everything they needed,” said Dick. “The woman I got them from told me Violet is pretty sneaky and had escaped on a few occasions. I didn’t think that would happen to me since there is a screen covering the top of the tank. But one night I was in bed watching Netflix and out the corner of my eye I saw what I thought was a hand reaching onto my bed. But low and behold, it was just Violet. Somehow she had managed to climb up and push the screen partially off the top of the tank and hike all the way to the other end of my bed before I noticed her. Now I make sure to keep the screen in place with pins so she can’t get into any more trouble.” 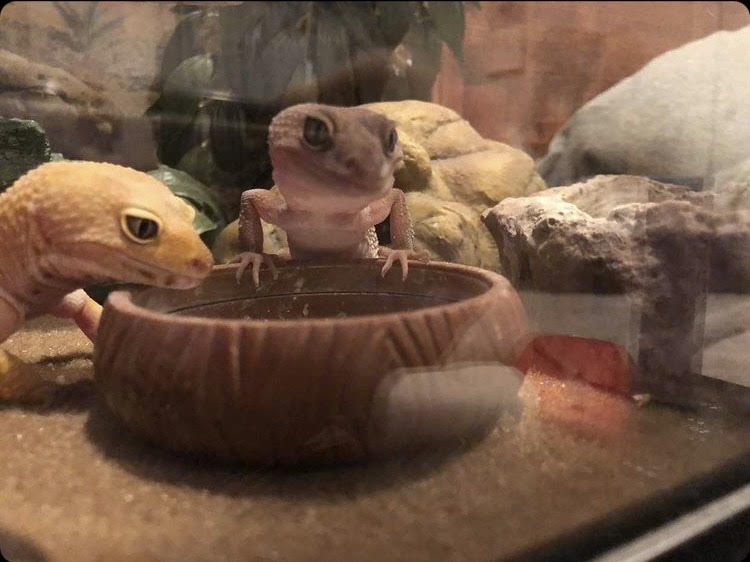 Soph. Emma Greco has 3 ringneck doves. Their names are Persephone and Hades and they have a baby named Melinoe. “My ringneck doves just laid two more eggs! I’m super excited to see if they’re duds or not because they let me take their eggs out of the nest and I candle them with my phone. You can see the embryo inside,” said Greco.

Jr. LaKiesha Noviss has a hedgehog named Olive. “I remember watching a show when I was younger with a hedgehog in it and ever since then I’ve been really wanting one. So back in summary convinced my parents to let me get her for my birthday! She’s really into Amazon packaging for some reason. She likes to lay on them and gets protective when I try to pick her up.” 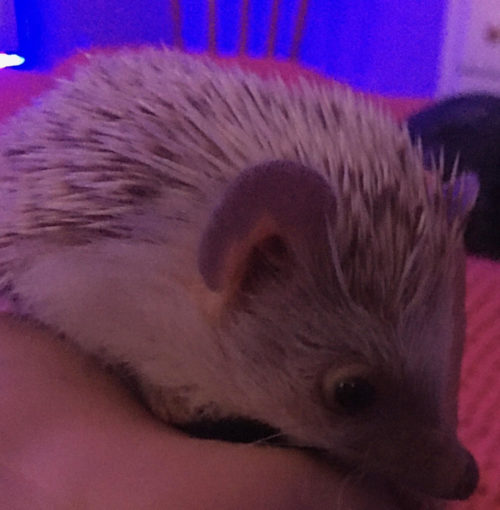 Instructor Scot Ziegenfelder has a hairless cat named Nudy Judy. “We got our cat because it was something my wife has always wanted.  I wasn’t a big fan of the idea originally but as the saying goes “Happy wife, happy life.”  Hence, we got the cat.” Nudy Judy is now a beloved member of the family. “One time I was reading to my daughter before bed in her room and we heard a crunching noise.  After investigating, we found that Judy had stolen a pack of hot dogs from our kitchen and carried it upstairs and was trying to chew through the wrapping for a late night snack!” 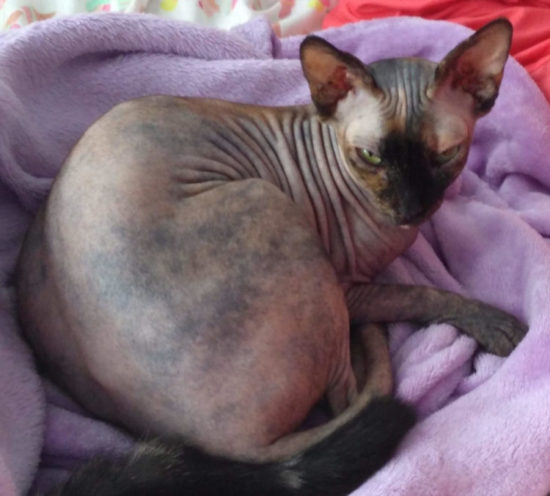 Love comes in all shapes and sizes including odd animals.