Unfocused and over-medicated: The biological battle of today’s male youth 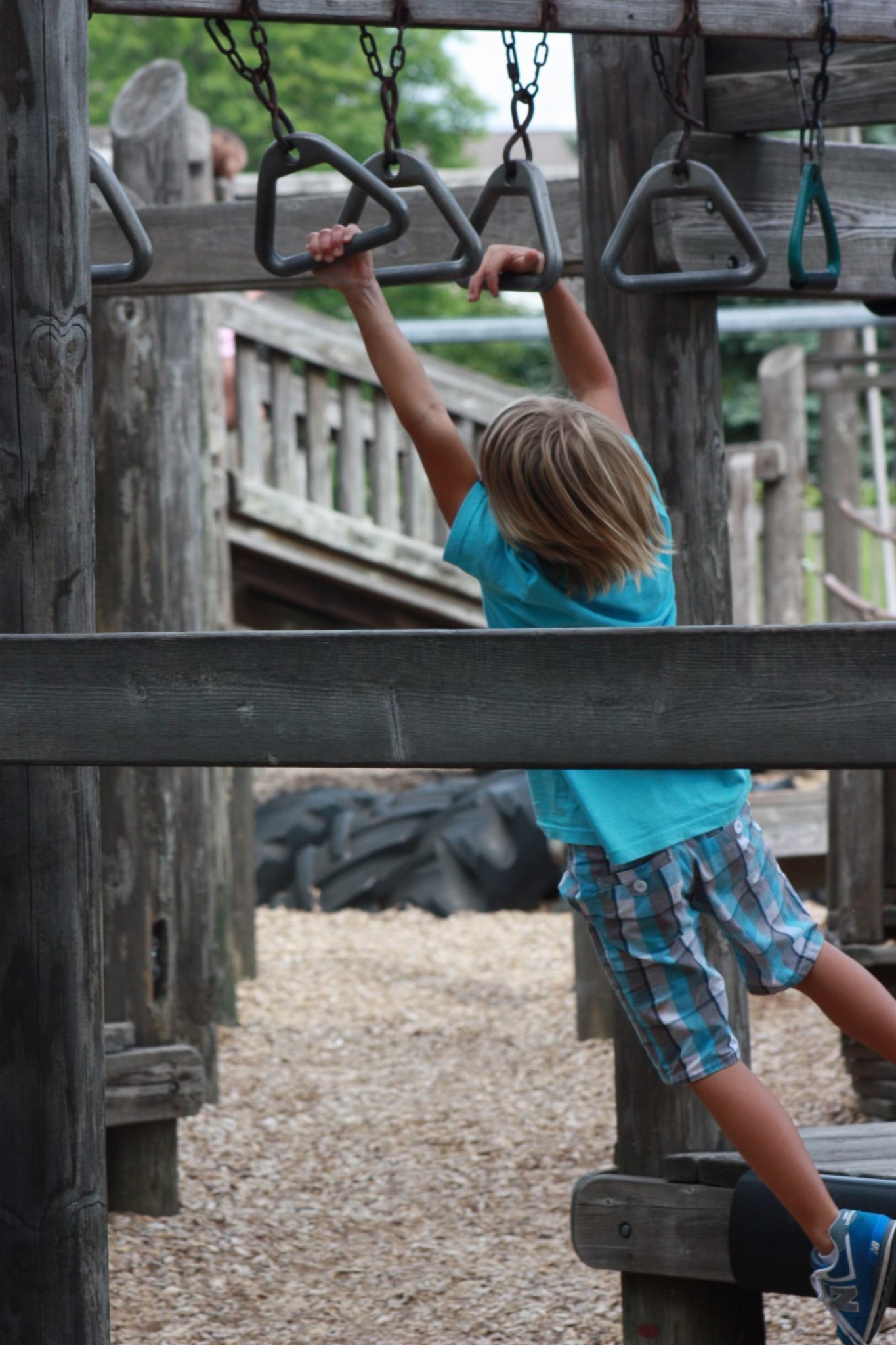 The clock’s hands seemed to slow to a halt as he sat in class. His knee bounced, rattling his desk. He wanted to run and play. He wanted to be anywhere rather than remain confined within the stifling walls of the classroom.

“I felt physically incapable of doing my work.” Remy Reed couldn’t control himself. Sitting at a desk quietly felt impossible.

At a young age, boys are set up for failure in school. This issue can’t be solved by simply working harder. It’s biology.

Reed started struggling in school around fourth or fifth grade. An incredibly bright student, Reed was always eager to learn. However, he often found his mind constantly wandering. Rather than focusing on his multiplication worksheets, Reed found himself staring at the tree out the window as its branches swayed lazily in the breeze.

He says, “I remember an instance where it was independent writing time, and I was sitting at my table. I couldn’t even physically bring myself to write or even sit still. I maybe wrote a couple of sentences and that was it.”

Reed eventually started taking prescription medication to combat the toll that ADHD was taking on his early academic career.

In the past eight years, the rate of ADHD diagnoses has increased by 42 percent, indicating a serious societal breakdown.

The modern reality of male students requires them to do whatever it takes to stay focused, proving that the public school system has reached an astonishing new low. Children should not be forced to medicate in order to conform and “succeed”.

While both male and female students across the country struggle with ADHD, boys are disproportionately affected.

Catherine Michael, a licensed education attorney, says “Boys are more likely to be diagnosed with ADHD, be held back academically, or face suspension or expulsion. This poses an enormous problem for young males in our society.”

In fact, according to the A.D.D. Research Center, males are three times more likely to be diagnosed with ADHD than females.

Our ancestors lived in a completely different world, one where men traditionally filled more physically active roles in society, such as hunting. Meanwhile, women fulfilled a more sedentary role in the household. Even though society has changed, the underlying biological need to be active is still present in today’s society.

Despite living in a new age, young male students are still feeling the impact of our ancestors’ biology. Those traditional gender roles have since shifted, and so has the way boys learn.

The modern public school system is outdated. Best-selling author and education expert Ken Robinson said, “The current system of education was designed and conceived and structured for a different age.”

Society has changed, and now the school system has to as well.

The current generation of boys faces an arduous biological battle as they sit bent over laptops and worksheets day after day. They are expected to remain silent and focused when everything inside of them tells them to get up and run. The battle begins at a young age.

Investigating these problems, Cooper usually comes upon a roadblock. “For boys, a lot of them come in and they don’t want to talk, and girls too. But for boys, from society, families, they aren’t as comfortable about talking about their feelings and view it as more of a girly thing.”

These boys force Cooper to adapt. Through play therapy and small groups, Cooper is able to understand what boys are trying to express. “I have a group of 4th-grade boys who struggle with a lot of different things. My primary goal in that group is identity, self-esteem, coping skills, and various strategies to help them regulate.”

Throughout her career, Cooper has made some general observations and discoveries. “When boys act up, they tend to act up with their body. They run, they jump, they’re loud and more disruptive. Girls tend to be a little quieter and withdraw more. Boys go outward.”

Boys are experiencing stress to conform to stereotypes and be perfect. Cooper said, “I think schools could offer a lot of other clubs and outlets and not this or that. Linking people up and showing kids different ways to grow.” Simply being aware of the pressure on students and providing them with other opportunities to grow can make a difference.

While these academic problems among males are a universal trend, it should not be extended to all male students. However, the fact remains that the issue is affecting boys across the country. Cooper says, “I think the stereotypes that many people are trying to get away from are still very apparent for boys.” Meanwhile, boys struggle in silence.

Michael described how her work has exposed the cracks in the education system, especially for boys. “On a regular basis. I see situations where schools and teachers are not adequately trained to address students’ needs. They don’t have training.”

Michael encounters situations with the failing school system almost daily. “Today, there was a special education teacher who was testifying at court and didn’t know they had to provide written progress reports.” That’s only one instance of negligence within the educational system. Imagine all of the other bright students, full of potential, remaining in the shadows.

Michael sees the impact of the school system on boys. She says, “Male students who are moving ahead and need a more challenging curriculum are ignored and tend to become bored or oppositional defiant because school becomes non-challenging and non-stimulating, yet they can’t move forward academically. Students at the other end of spectrum often find themselves getting in trouble for not working hard enough, not trying hard enough, and they often end up having disciplinary issues as well. It makes no sense.”

The good news is that there are solutions. Cooper mentioned that adult or teen mentors for male elementary students can make an enormous difference. “For one of my mental health groups, I am working on finding older mentors, high school mentors, for boys and girls, but for boys especially that’s crucial.”

The PALs program at West Ottawa is an example of how school systems can foster the growth of our youth. High school mentors, such as these, can play a major role in modeling positive behavior for the youth.

Hiring teachers that understand and adapt their lesson plan to accommodate boys’ learning styles is imperative.

Cooper also witnessed the impact of the school system on her own son. “As a parent of three boys, I definitely feel that way, especially with my youngest child. In kindergarten, I got a couple of little calls but nothing major. He was a typical kindergarten boy and same with first grade. In second grade, the teacher did not do well with that level of energy and setting guidelines. I think personalities are big when it comes to finding the best teacher.”

Education that is tailored to an individual child’s development is crucial. Michael said, “I think there needs to be a recognition that whether it is a young man or woman, that maturing occurs at different rates, that children typically need a lot of activity, exercise, and guidance.”

Michael says, “School needs to be structured more in a way that is structured to students. This would include adding more mentoring, additional physical activity breaks, social skills classes for all students, extra PE and recess times through 7th and 8th grades in addition to having regular breaks throughout the day for snacks, games, and learning appropriate peer-to-peer interactions.”

Current parts of the public school system are dysfunctional, but with the emphasis of mentor programs and teacher training, boys (and girls) can learn in a way that best suits them, and prepares them for the future.

The modern school system is based upon conformity and standardization. Ironically, this structure is having an inverse effect, where boys are acting out and causing disruption. If today’s generation of students are to be successful, the public school system must stop treating them like car parts in an assembly line.

These steps will allow the next generation of male students to be educated in an environment that is rooting for them, not hindering them. That way, students’ potential can truly be reached.