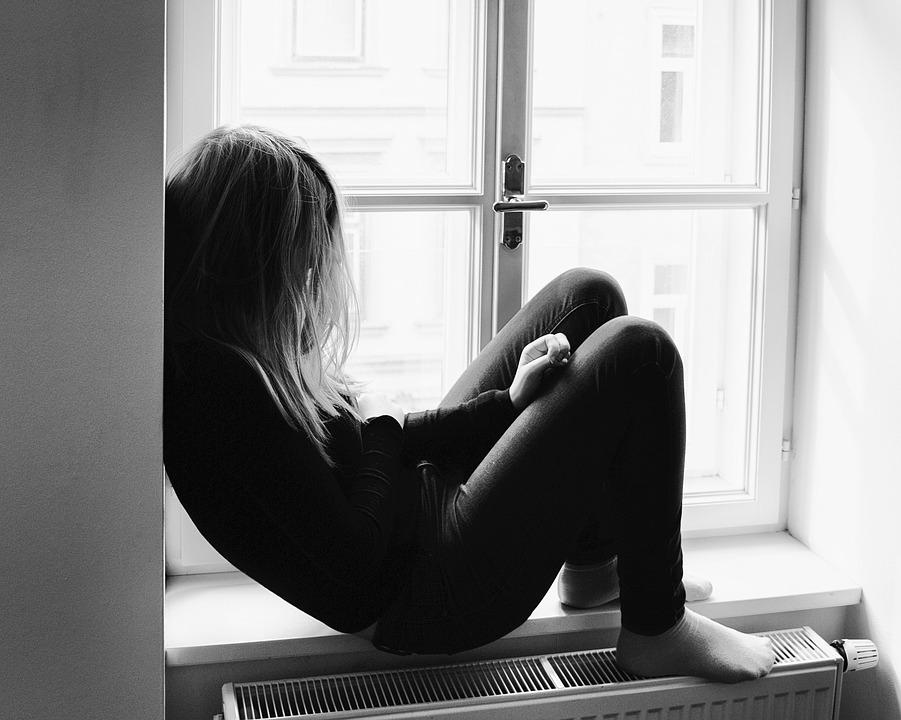 “Every day is a living nightmare, a nightmare that I cannot escape,”  Jr. Janey Miller said. (This name and all others have been changed.) Miller’s living nightmare is anorexia. Anorexia is an eating disorder where the affected have an extreme fear of gaining weight, so they take severe measures to avoid weight gain. This serious disorder affects students at West Ottawa, and many are unaware that their fellow peers are suffering.

Every day in school Miller overhears students making comments like “You’re too skinny” or “You eat too much.” Students are impetuous and believe their comments are meaningless. They don’t understand how their comments can negatively affect their peers; however, someone who is self-conscious about their weight or suffers from an eating disorder hears these comments and instantly their self-esteem drops and their dangerous eating habits can start again. Miller has personal experience with this exact scenario. Senseless comments about someone’s weight are just one reason someone with an eating disorder can suffer at school.

Bullying at school can also lead some to have an eating disorder. “I understand that people bully because they want a reaction, but people need to realize that bullying can lead people to do stupid things. Bullying led me here and now I’m stuck in an endless loop that I can’t seem to escape,” said Hannah Elyce. Elyce has been bullied about her weight for years, so she tried to change herself. No matter how much she changed, “No one seemed to notice. No one knows I’m anorexic, then again it wouldn’t matter,” said Elyce. Bullying caused Elyce to form an eating disorder and bullies are clueless their actions destroyed someone else’s life. Other bullied students could just as easily follow suit if students don’t start to realize that their actions affect others.

“It’s nerve wracking, it makes us uncomfortable and we are afraid of judgment. Sometimes it feels as if no one cares, as if what we have to deal with isn’t important. That’s why no one opens up about this,” David John said. According to ANRED, one in every one hundred females under 20 have anorexia, but many don’t open up about their struggle because they fear judgement. That percentage may be higher because people aren’t required to report that they have an eating disorder and many are in doubt they do. Students don’t want to be judged for having an eating disorder and feel like no one is there for them.

“It’s an addicting struggle. Not many people actually know what anorexia is and how to deal with it. Having to wake up every morning have the urge, the burning pain to eat but having my mind tell me no,” John said.  People find it surprising to see that men deal with this too. Students don’t understand how hard having anorexia can be. Anorexia is an addicting urge that can’t be controlled; Anorexia overtakes its victims and can be close to impossible to overcome.

People with anorexia feel like they cannot reach out for help.

Everyone deserves to receive help. “I’ve been to the hospital before,” Staci Young said. “I told people I was gone on vacation when in reality I was stuck in Pine Rest.”

Pine Rest offers mental health services across Michigan and Iowa. People battling anorexia go to Pine Rest to receive help for their eating disorder, which can help for the time being. “But when you come from Pine Rest it just goes down the drain from then. That’s from my experience, I was back right on the same path I was on from the start. There was no escape,” said Young.

After Young left the hospital help was harder to get. People need constant support from those around them to heal. Doctors, counselors, friends, family, peers, and students can all help out the people around them. People shouldn’t have to fight their battles alone.

The daily struggle is different for everyone. Everyone fights off their own demons and their own wars. Anorexia is a hard path that some have to face, but having someone willing to walk with you through the healing process can be life changing.

“My mom is the one person that understands, she never puts me down about this and she tries her best to help me,” said Young. “Without her I don’t know how I would survive this. I wouldn’t be able to handle it anymore.” Young found support through her mom.

Researching this topic and why people get anorexia is pretty difficulty, most are opinions and statistics. The exact reason why people get anorexia are unknown. Most think it’s how people view themselves, how our culture is today, or they might be doing it to get attention. But no matter what the cause; it’s breaking them and that’s what people should be focusing on, trying to help in anyway possible.

Anorexia is a daily struggle, a daily grind. Everyone that is struggling with anorexia has their own story and their own struggle. For some it’s harder than others, but they find a way to get through the day. Help is out there, it may be hard to find but it’s out there. Places like Pine Rest, Developmental Enhancement Behavioral Health Services, and Pathways, MI are just a handful of places that are willing to help with open arms and open minds. Anorexia is a serious matter. People who deal with this are dealing with much more on the inside than the outside.