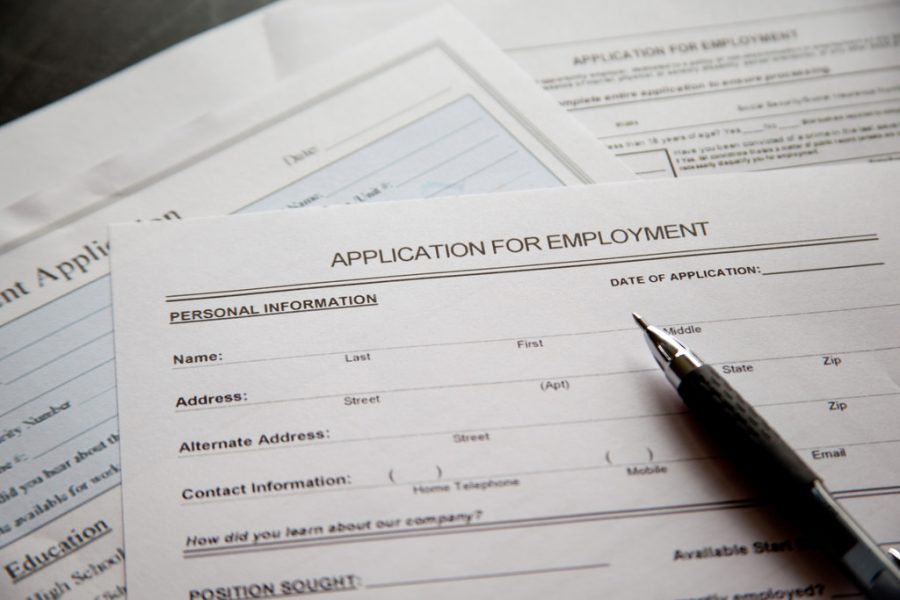 Looking for a job? Here’s some advice: it’s not what you know, it’s who you know. I have recently sent out applications to new jobs, but have not heard back.  On the other hand, three of my friends have connections at their jobs and were easily able to get the job.

Without any connections, finding a job was horrible.  I first sent my application out in the beginning of August. Thinking that the process would only take a week was a terrible idea on my part.  It took an entire month before they even got back to me about possibly setting up an interview. After I completed my interview, I once again had to learn the art of patience.  It took another two weeks before I received the notice that I got the job. Seeing how my three friends got their jobs so easily made me very jealous. Once again, trying to get a job is a difficult task without any connections.

Sr. Angel Reyes, received a job very easily at McDonald’s because his aunt was the manager.  Reyes said that the process was quite simple for him.  He turned in the application and heard back from them the next day for an interview.  During the interview, they also drug tested Reyes, and the interview was quickly over. Reyes then completed orientation the next day. It took Reyes only three days to get the job while it took me over a month just to hear back from them. The difference: Connections.

Likewise,  Sr. Ramon Guiza gained his summer job through a connection, his mom. Guiza’s mom had been a faithful worker there, so when he asked his mom if Request

Foods were hiring, she could help him along the way.  Unlike Reyes, his job search took a little longer but still got in a week once he put an application. Similarly to me, he did an interview. The bigger difference was he did his in a week and mine took a month. Everyone has a similar process where they need to complete the same things, connections just make the process much easier and much cleaner.

Finally, Sr. Mark Campbell received a job at Pererrdies. Do you think he got this job in the summer from walking downtown and saw a help wanted sign. Of course not. His connection was his mom and dad being close friends with the manager at Pereddies. Campbell started work on the same day he was told by his parents to go to this place to start working.

Looking back, I really wish I was able to apply for a job where I had connections. These three have proved that having connections makes the job process much easier.