You played against whom? 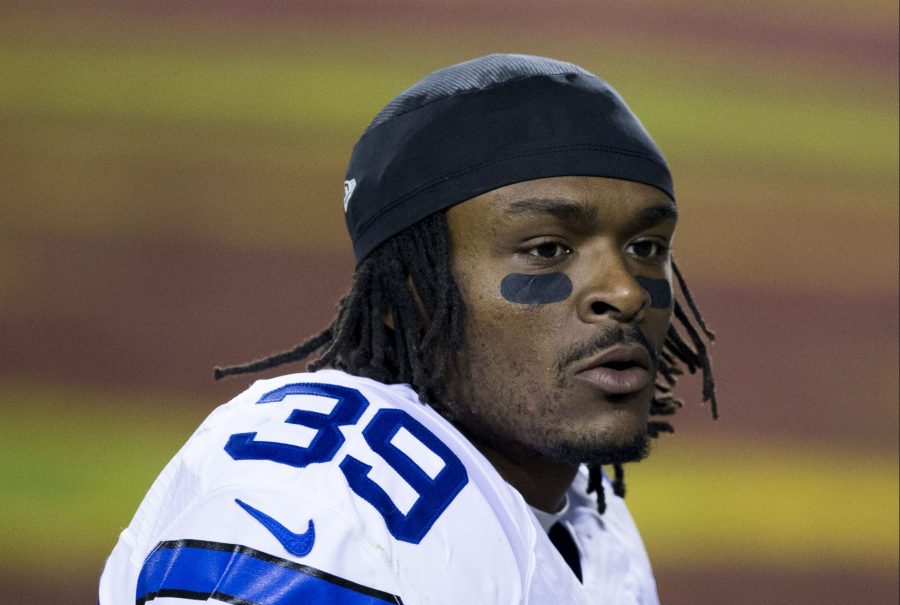 “My best story is probably playing Drew Neitzel while he was at Wyoming Park HS.” Neitzel was a basketball player at Wyoming Park  who holds his school’s career record for points (2,462) and assists (692). Neitzel went on to win Mr. Basketball in 2004 and played basketball at Michigan State University. Neitzel failed to make the NBA, but did go on to play professional overseas. “The reason why I bring him up is he scored 55 points against my high school team. He made two buzzer beaters beyond half court at the end of the 2nd and 3rd Quarters. I want to note that I did not guard him, I wish I would have, but I was guarding their 4 man. It was a great game, we lost 87-84. Neitzel couldn’t be stopped, he made just about every shot he took. He was locked in. I remember that game because the atmosphere was amazing, the crowd was packed in Wyoming Park’s gym and they were going nuts. Tom Izzo was there watching underneath the basket and many other college coaches were there. That was probably the only time in my high school basketball career where one player was clearly head and shoulders better than everyone else in the game.”

“I played against many great athletes, some even went on to play professionally.  One athlete who sticks out in my mind is West Ottawa graduate Ameer Ismail.”  Ismail played football at West Ottawa High School and then went on to play Division I football at Western Michigan University and later played semi-pro football. Ismail is now coaching and training people in China. “Ameer was a man among boys in high school.  He was the biggest, strongest, and fastest kid in the area. He was a freak athlete. I vividly remember trying to tackle him.  Ameer was a running back who sometimes got 40 carries a game back in the 2000 and 2001 football season.  I remember one play when I had a chance to tackle Ameer: he stiff armed me, I grabbed his arm, he pushed me down and ran right around me.  I could not believe how strong his arm was when I grabbed it to tackle him.  I actually got to coach with Ameer at West Ottawa in the 2012 football season.”

“We all knew who he was.” Although it may not seem like it, but Charles Rodgers was the talk of the week for every team he played against.  Rodgers ended up having a full-ride scholarship to MSU, but because of poor decisions, Rodgers never made it to the NFL. “All week we watched this 6’4″ kid who could jump out of the stadium and tried to figure out how we were gonna stop him.  In the end, we did the same thing both years.  We manned him up and jammed the heck out of him, and SENT THE HOUSE to keep the QB from having time to do anything except run or chuck it deep.  The first year we shut him down and won big.  The next year we shut him down, and lost because they had two great, future D1 running backs who just grounded us out.

“The thing I remember is that for the next 5 or 6 years, every time I saw Rogers play I felt like I was somehow connected to his story.  In the second game that we played him, at the end of the half, they had the ball at their 30 yard line.  They chucked a hail mary and we had five guys deep to defend.  The ball came down at about the 20 yd line and we all jumped, but Rogers jumped higher and caught it.  It was like when I played against my little brothers – we had no chance.  He didn’t score, and he only had like 75 yds receiving for the game, but that one play stayed in my mind.  Every time I saw him on Saturday or Sundays do that to a DB, I felt like I knew how that guy felt just a little bit better than I would have if I never faced Rogers myself on the field.

“Charles Rogers never really made it in the pros.  He smoked weed from high school up, but he didn’t get away with it in the pros.  He was injured a lot, and people questioned his work ethic at the highest level.  I think he was one of those guys who spent his whole life until then ‘better’ as an athlete than anyone he played against and I imagine it was hard to adjust to life when the guys across from him were as good or better.  I never had that feeling, so for me it was the challenge of a lifetime to play against someone who was just better than I would ever be.  I don’t know that he ever had that feeling until the pros and it must have been hard to process that. Charles Rogers from Saginaw HS fall of ’98 and ’99 went to state-semis for football.”

“The best player I ever played against in High School was Kevin Grady Jr.” Grady Jr. was a running back from East Grand Rapids who graduated in 2005. He holds the state record for most career points (924), most career touchdowns (151), most career rushing yards (8,431), most career rushing attempts (1,154). “He stood about 5′ 9″ and weighed about 230 pounds. His senior year, my junior year, in 2004 we played EGR at Pioneer Stadium and I remember trying to jump on his back to bring him down after two of my teammates had already attempted to secure the tackle, despite our efforts, he kept running. He eventually went down; however, his speed and size made it incredibly difficult to bring him down on the playing field. The best player I played with, not against, is Brandon Carr. He was my teammate at Grand Valley State University.” After Grand Valley State, Carr went on to play for the Dallas Cowboys. “Again, his speed, strength, and size reflected an elite Division II college athlete and now professional. These student-athletes had a persistence and resilience to them that I have not seen many exhibit.”